Sabahat Jamil was born in the village of Abbottabad named Bandhe Mera in 11th March 2000. He got his early education from a private school named Young Scholars Academy. He was always in top 3. Later, He went to a Iqra-Roza-tul-Itfal for his 5th class there he only studied for only one year. After that he joined Model Islamia Public School for his 6th grade and there too he studied only for one year. Finally, he was in rolled in first Government school of his life Government High School No#3. This School was considered to be the best government school in entire Hazara region. There he did his matriculation. He was in the model class of 10th of Government High School No#3. 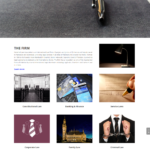 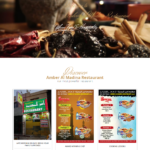